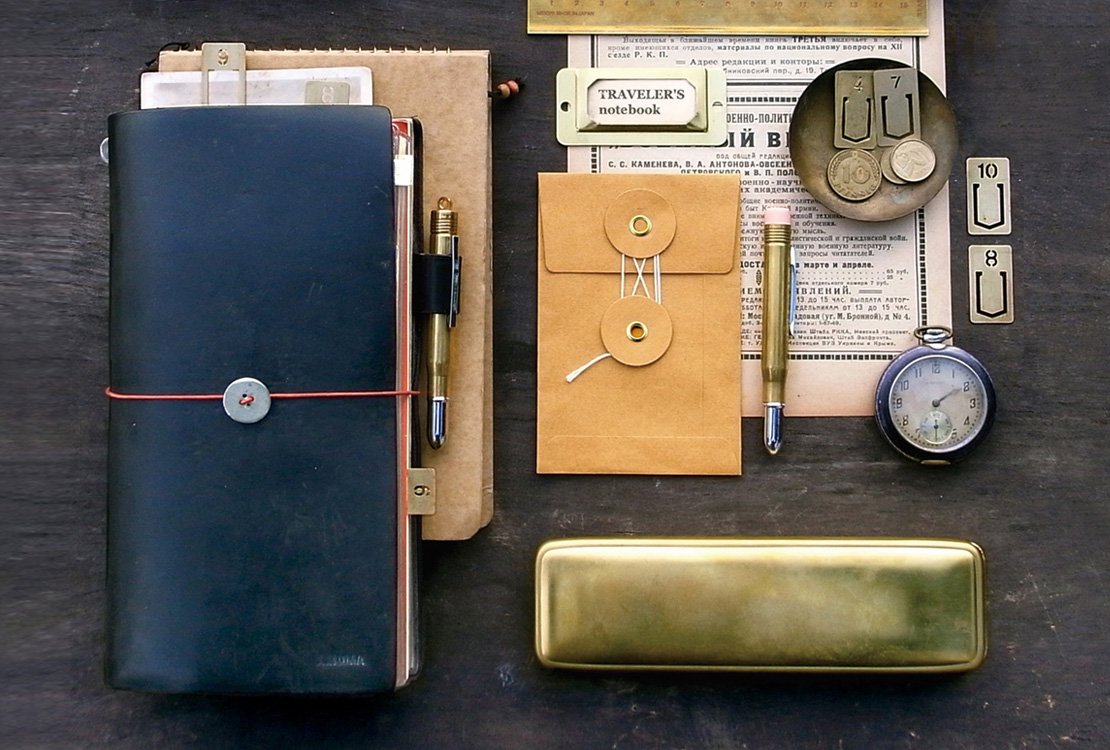 For all the travelers
who have a free spirit

All these products share the theme of traveling that takes place in one’s daily life. In order to pursue and enrich this theme, we changed the brand name from “MIDORI” to “TRAVELER’S COMPANY (TRC)” in 2015. Through this change and the notebook we make, we would like to propose a journey where one can express themselves freely. The Story of TRAVELER’S notebook

I used to enjoy being by myself. Instead of spending time with others, I enjoyed reading books and listening to music by myself. I had difficulty dealing with people, and I had this uneasy feeling, as I felt I was in a wrong place.

One day, I found a notebook. This notebook takes a simple form, but kind of gave me a sense of freedom. As I started customizing the notebook by adding charms and stickers, I started to love this notebook. Even more to the level where I brought it wherever I went. I wrote down anything that came up to my mind. Things that I enjoyed, things that moved me emotionally, images that came up to my mind, my future dreams, and stories that came from my soul. I even drew pictures in the notebook. The pictures ended up being somewhat distorted, but they kind of represented my personality, and I personally felt satisfied.

I felt that this notebook takes in my incompleteness as a person.
This notebook taught me that the most important thing in life is to be yourself, and to communicate with yourself sincerely.

What do I really like the most?
When do I feel excited?
What kind of significance can I give to past events that I experienced?
Where am I, and where am I heading?

Those questions ran through my mind, but in the end I realized that doing things that I love, being an expert on things I’m good at is the most important aspect. I felt like I received a guide to the path I should pursue.

In the journey that I decided to immerse myself in, I met people that are proud and passionate of their jobs, and this moved me emotionally. I felt like the product I’m making can move somebody’s heart.

I was able to meet people that share the same dream, and in the end, I realized I was not alone. 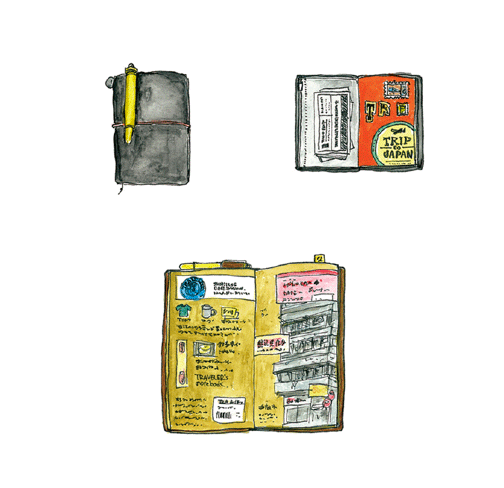